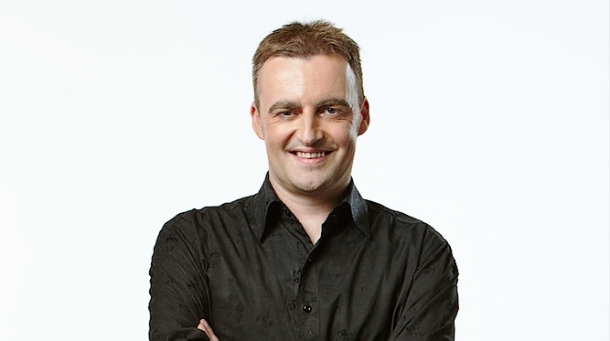 Transport issues have been to the fore this week, headlined by the biggest shake-up to the Metro bus network in 20 years. There’s a lot to like about the looming changes, notably the launch of a mobile-friendly version of the Metro website with real-time bus information in the palm of your hand.

However, the dramatic reduction in bus services that will run to the city centre, is contestable. More than 20 bus routes service the city centre. From Monday week, that will be cut to just seven direct routes, with the rest being relegated to suburban feeder services.

Shopping malls are the biggest winners, starting with the Northlands hub. ECan commissioner Rex Williams sought to hose down concerns from central-city businesses by claiming 80 per cent of bus users will still access the city centre on a direct route – like the new high-frequency Blue Line service.

However, will those passengers who have to catch two buses to get to the city centre willingly make the effort? It would turn me off. Not only will it be more time-consuming, the notion of standing outside Northlands Mall on a cold, wet day waiting for your connecting bus is decidedly unappealing.

ECan and the city council have failed to get their ducks in a row. The city council is responsible for roadside bus facilities. Several years ago, it proposed constructing some weather-proof terminals to provide “hubbing” passengers with some comfort.

They never eventuated, and now that the suburban hubs are becoming a reality, the council has been caught with its pants down.

Have you found yourself scratching your head at some of the lowered speed limits around Christchurch? The Halswell end of Sparks Rd, laced with 30km speed signs, is a case in point. Scirt (Stronger Christchurch Infrastructure Rebuild Team) has confirmed to me that some of these speed zones should be in force only when road workers are on site. However, Scirt argues that it’s impractical to take down and put up the signs every day. why the 30km speed signs are permanently in place even when they shouldn’t be.

A recent New York survey asked residents, in the wake of Superstorm Sandy, to name their most treasured household possession. Aside from people, pets and photos, the most popular response was a plasma TV. Some said their cannabis stash.

For me, it is my ornamental Arabian camel, which has proven to be a trusty, unbreakable earthquake barometer.

It only falls over when it’s a 5-plus mag shake. A woman called me to wryly suggest the legacy of our disaster experience is that surely a working toilet is the most treasured household possession in Christchurch.